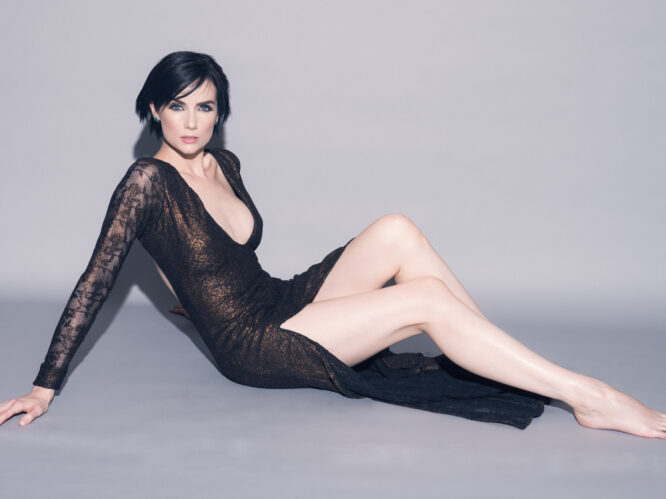 To re-launch LA based British actress Victoria Summer into the UK media and build her profile, as she had not had any coverage for many years. Her last acting roles were small but distinctive parts in feature films in ‘Saving Mr Banks’ in 2013 and ‘Transformers’ in 2014 and all she had new at this stage to base PR on was a featured role in the TV series ‘Glow & Darkness’ and a charity tea party she hosts.

We also were asked to secure an exclusive paid feature for her engagement announcement in a celebrity magazine.

We designed a press release to highlight all her salient points to go to specifically targeted media, in addition we wrote a bespoke press release to go to Hello and OK Magazines – Hello was the magazine that Victoria really wanted her engagement news in, so we went to them first.

We secured a 6-page feature in Hello Magazine that was paid for her engagement announcement.

Off the back of Hello we also secured features that included the Sunday Times and the Mail On Sunday as well as cover features on Berkshire Life & Buckingham & Berkshire Life Living magazines.